Powers of Ten: About the Relative Size of Things in the Universe

Would you like what you saw if you had the potential to look inside the microscopic existence of your imagination? Powers of Ten tries to show you. Through forty-two consecutive scenarios, each at distinct "power of ten" levels of intensification, you'll have the ability to trek between the astonishingly infinite to the uncannily finite.

The Morrison’s were a prolific married couple in the fields of architecture, graphic, and industrial design throughout the 1950s-70s . Powers of Ten is a rework of the 1977 movie that holds the same name. This flick displays still images at scales of 10 beginning with the nucleus of a carbon atom before expanding all the way to looking at the cluster of galaxies that comprise our slice of the universe. This is not really a book on design, but instead it is an interesting project by some very important designers on the vastness and complexity of our world at any scale. We believe this will be as valuable a resource for you as it has been for our design team. 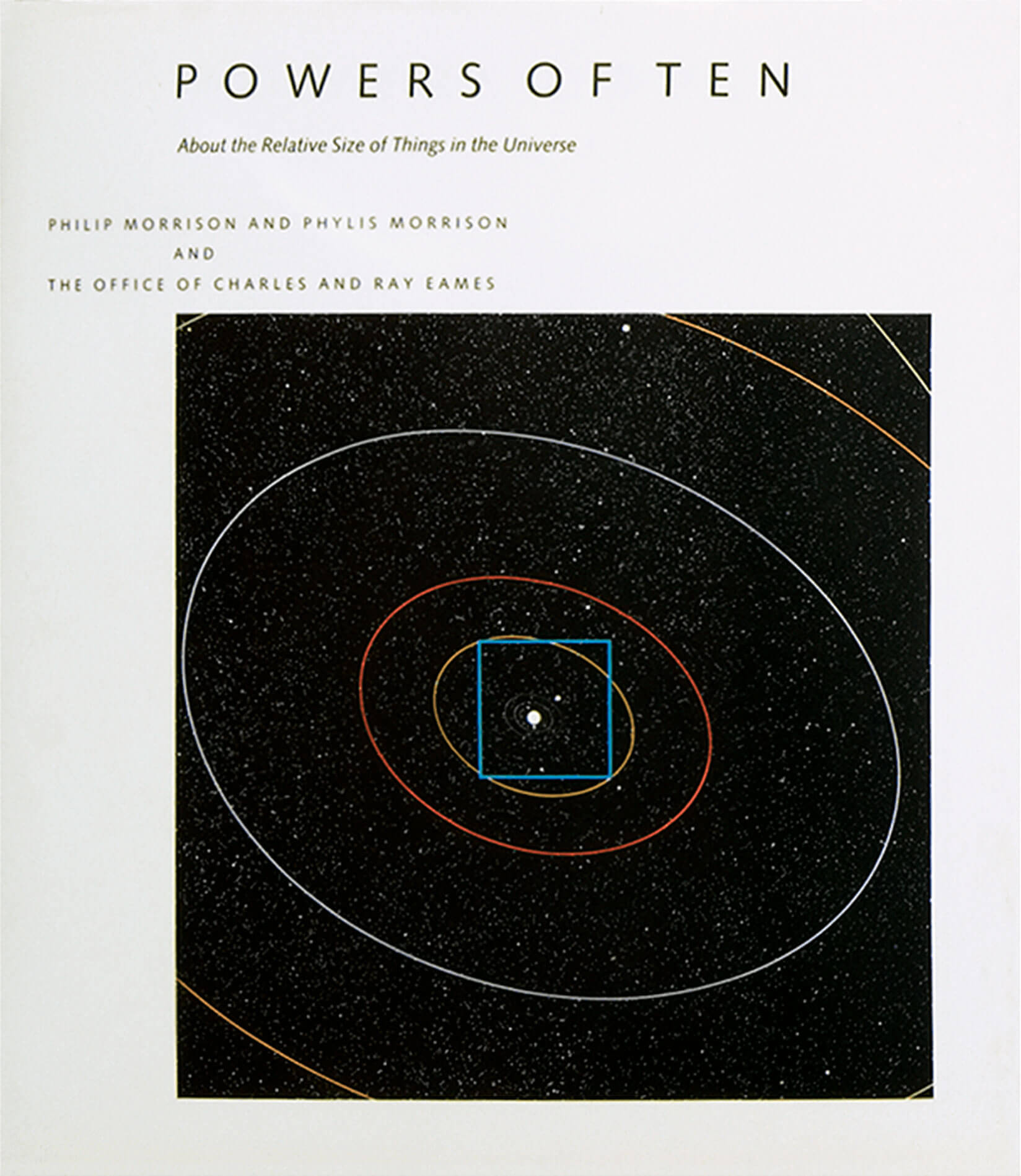