Richard Sapper: A Biography of an Industrial Designer

A comprehensive analysis of the job done by German-born industrial designer Richard Sapper who is most well-known for the work he did on the Tizio lamp and the Brionvega radio.

Richard Sapper was a German-born designer who spent most of his life living in Milan and is widely believed to be one of the most significant designers from his generation. Throughout his lifetime, Sapper was bestowed with several international design awards, in addition to the ten prestigious Compasso d'Oro honors he earned.

Sapper innovated and created a diverse amount of products that ranged from large-scale offerings such as ships and cars, to personal computers and electronics, in addition to household appliances. His clients included some of the biggest names on the world: namely FIAT, Heuer, IBM, Lenovo, Pirelli and many others.

This examination of the life of Sapper's work was comprised from over forty hours of interviews that were conducted by Jonathan Olivares. They studied the objects responsible for influencing his thoughts, the circumstances involved in shaping his outlook, and the ideals that emerged from the situations of his life. The cross-generational conversations explore reoccurring themes that were constant throughout Sapper's work. These have a particular relevance for the young generation of designers plus those who seek to understand Sapper's work from a unique perspective.

The shown timeline, crammed full of images from Sapper's private records, uncovers the astounding diversity and technical intelligence of his efforts. 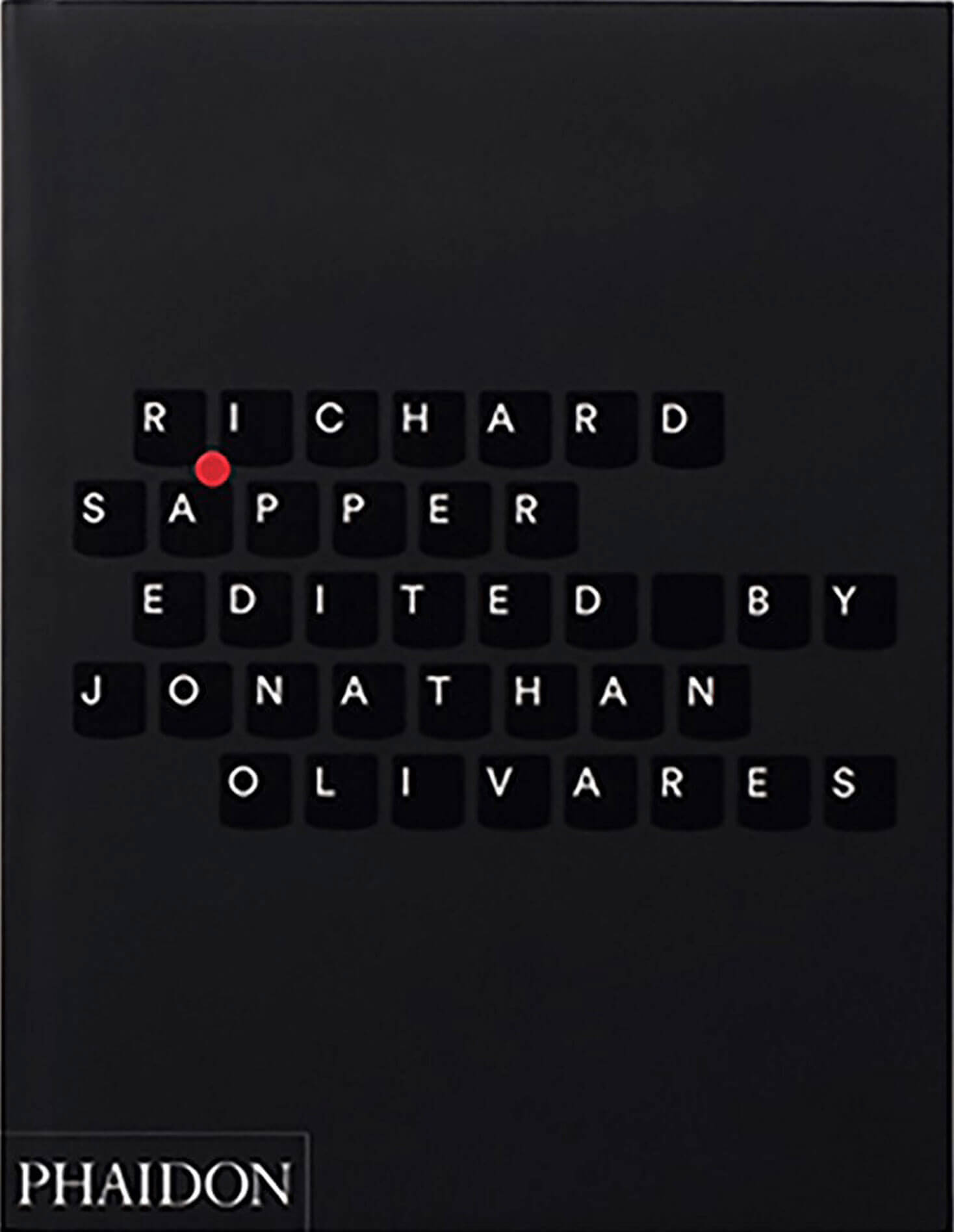