Grit: The Power of Passion and Perseverance

Grit: The Power of Perseverance

Author Angela Duckworth has spent a significant portion of her life studying the ideas we all hold about what it means to be successful. The book begins by detailing the grueling training that West Point students go through and why many of the individuals seen as most promising wind up dropping out while others who were initially unnoticed succeed instead.

As the title indicates, the key is grit. It turns out that natural talent is very difficult to quantify and is a factor we rely on way too heavily to predict success. Duckworth recalls back to her time as a middle school math teacher and how the students that were naturally able to pick up her lessons right away would wind up falling behind because many of them lacked discipline and focus. The most succcessful students were regularly the ones who were only ok or maybe even struggled a little initially, but then set out to improve themselves through hard work. They sought her help after school. They put in the time to practice. This phenomenon is one of the reasons she decided to begin a career in psychology studying the elements of success.

“Grit” explains that we have historical examples of great thinkers arriving at similar conclusions. Charles Darwin was described by others (and also by himself, apparently) as having bad memory and struggling to keep long trains of thought pieced together in his mind. Rather than being “naturally talented,” he was persistently observational and very intentional in the way he absorbed information.

Friedrich Nietzsche had also written about the concept of natural talent and what makes one person more successful than another.

““With everything perfect we do not ask how it came to be. Instead we rejoice in the present fact as though it came out of the ground by magic.””

Nietzsche urges us to consider the people we view as geniuses, and alternatively view them as craftsmen. They likely got where they are by being willing to do the boring tedious work to ascend to greatness.

The author, after having been scolded by her advisor for not having a working theory on what brings success in life if “talent” isn't enough, sat down and devised two equations:

“Talent is how quickly your skills improve when you invest effort. Achievement is what happens when you take your acquired skills and use them.” The author is then quick to note that outside forces such as opportunities and luck are not added into her particular study, but she acknowledges that they can sometimes prove to be of even greater importance than the individual. Duckworth further notes that the intention of these equations is to compare two individuals as though every other circumstance about their lives were equal, to show how basically all that's left is talent and effort.

Many people suffer from getting part way into a task they set out believing is a long term goal they want to pursue, only to get bored and drop it once the work gets too difficult or monotonous. (Connie Tran recently wrote an excellent article about perseverance in our hobbies that ties in with this idea.) Duckworth assures us that we're probably not actually lazy, and there are ways to increase your own capacity for grit. Tenacity is not something you either have or you don't, but something you can build with care.

This is an outstanding book for any business-minded audience, but especially anyone who is going through a time of self doubt, or is in need of a motivational realignment. 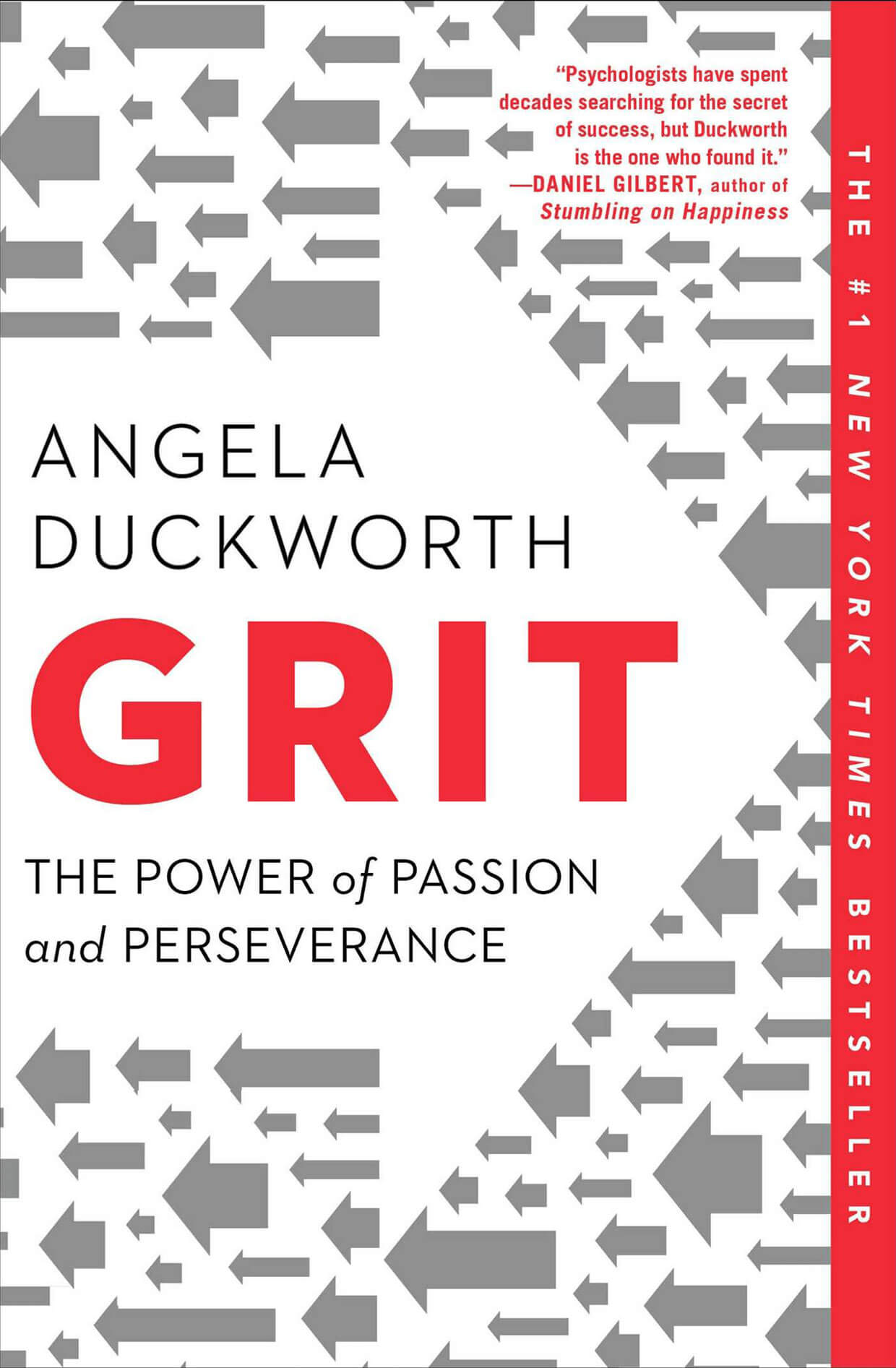