How to Create Uncontested Market Space and Make the Competition Irrelevant

After completing an analysis of more than 150 tactical decisions crossing over more than a decade and thirty trades, W. Chan Kim and Renee Mauborgne debate how lasting success now comes from creating 'blue oceans'. 'Red oceans' are crowded and bloody as competitors eat away margins from each other. The proverbial blue ocean is an unexploited new market space ripe for growth. The business world has begun to catch on and companies from around the world are skipping competing in the bloody red oceans where their rivals exist and creating blue oceans for themselves. Over one million copies have been sold worldwide and Blue Ocean Strategy is rapidly becoming a "must read" among smart business readers.

Blue Ocean Strategy contains several very useful frameworks for understanding the competitive landscape through a new lens. Recognizing that there are tradeoffs with any bundle of goods and services, the Value Innovation framework establishes Four Actions that must happen with any innovation: Eliminate, Reduce, Raise, Create. In order to create a new factor, you must balance it by choosing to eliminate a factor where customers are over-served. This combination of reducing costs while increasing value drives Value Innovation.

The Strategy Canvas is particularly helpful as it provides a map of Value Curves that show a relative scale of value across each of the core value proposition dimensions. In one example, Cirque du Soleil created its own Blue Ocean when compared to the existing dominant circus act, Barnum & Bailey. Their competitor focused on Star Performers, Animal Shows, and Aisle Concessions while Cirque du Soleil completely eliminated those factors. Cirque du Soleil kept the same element of fun, humor, thrills, and danger, but did so using a unique venue, theatrical themes, refined environment, and artistic music and dance to create a premium experience that costs less to produce and yet, tickets to Cirque du Soleil cost far more than the now bankrupt competitor, Barnum & Bailey. 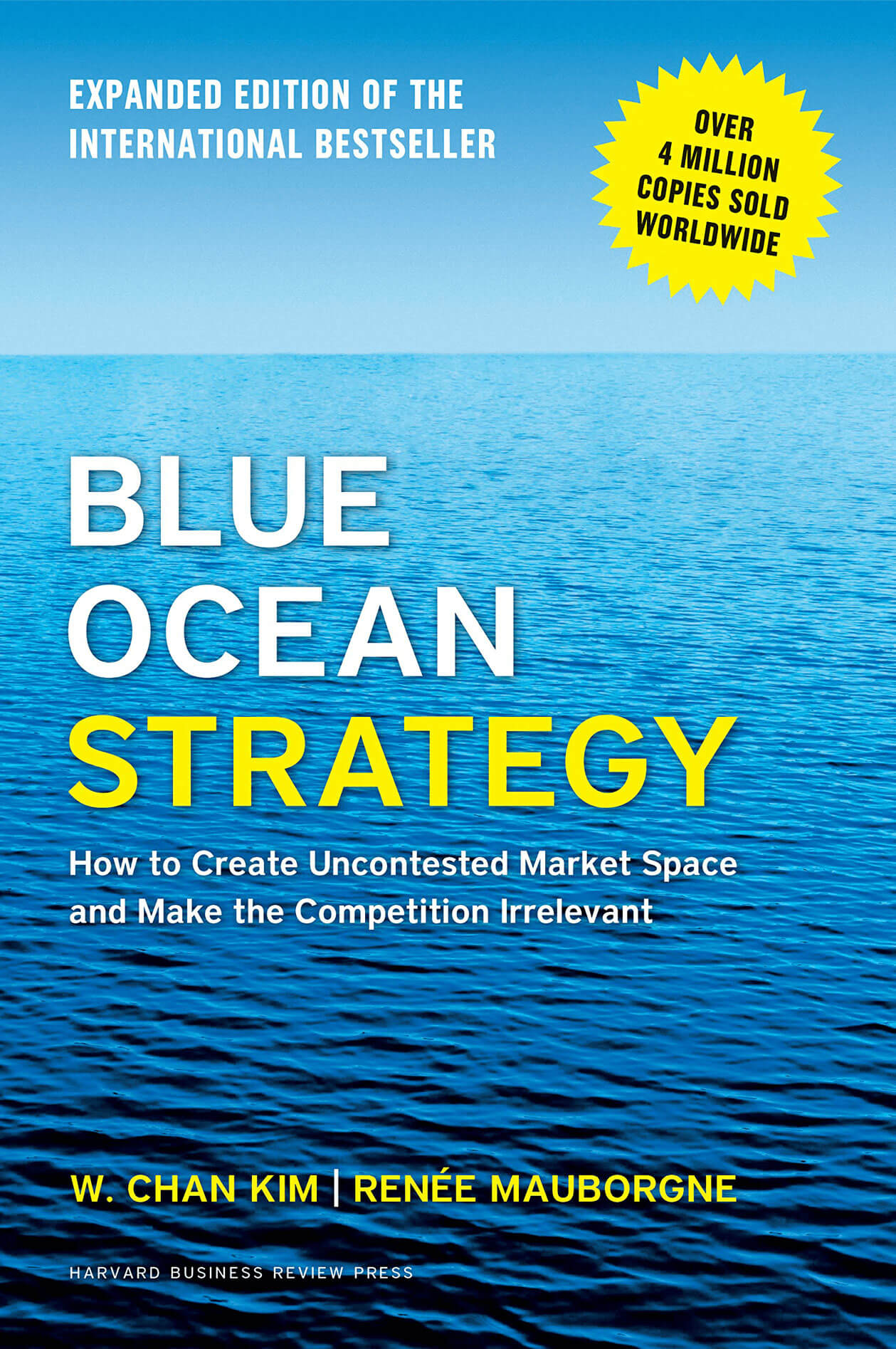