They view the world, and their choices, in profoundly different ways.

A young woman drops out of a PhD program and starts playing poker. By training herself to envision contradictory futures, she learns to anticipate her opponents’ missteps—and becomes one of the most successful players in the world.

A group of data scientists at Google embark on a four-year study of how the best teams function, and find that how a group interacts is more important than who is in the group—a principle, it turns out, that also helps explain why Saturday Night Live became a hit.

A Marine Corps general, faced with low morale among recruits, reimagines boot camp—and discovers that instilling a “bias toward action” can turn even the most directionless teenagers into self-motivating achievers.

The filmmakers behind Disney’s Frozen are nearly out of time and on the brink of catastrophe—until they shake up their team in just the right way, spurring a creative breakthrough that leads to one of the highest-grossing movies of all time.

What do these people have in common?

They know that productivity relies on making certain choices. The way we frame our daily decisions; the big ambitions we embrace and the easy goals we ignore; the cultures we establish as leaders to drive innovation; the way we interact with data: These are the things that separate the merely busy from the genuinely productive.

Smarter Faster Better was the inspiration behind our Tangents post, Biology is Destiny 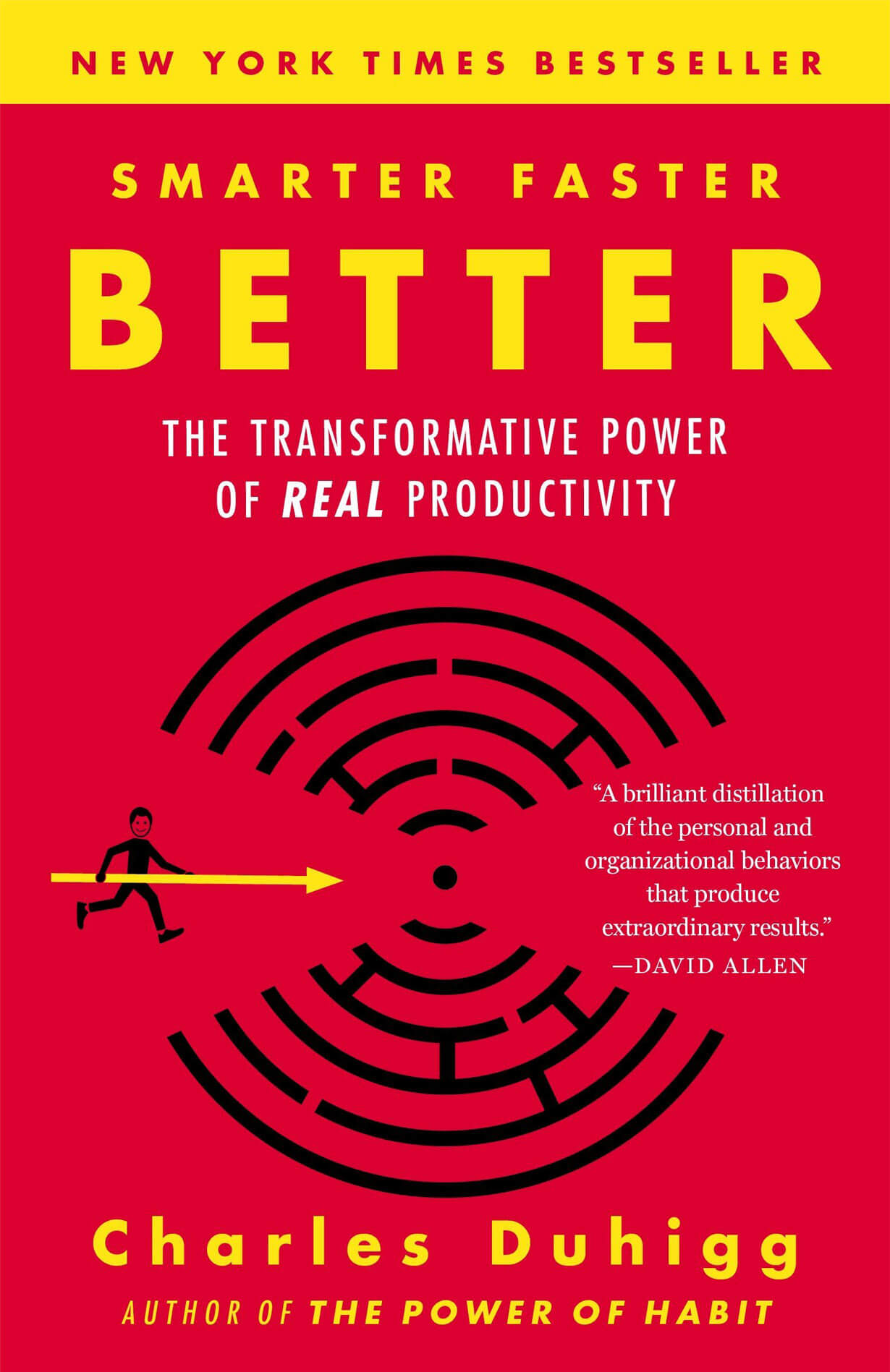