Having read Principles, Ray Dalio has clearly adopted some of the core tenets of Design Thinking, then layered Artificial Intelligence on top of it to create something truly novel. I started writing this book review as a quick skim, yet the ideas in the book are so powerful that they deserve deep introspection and possible application to how we run our organizations.

Most books have one big idea, then fill up space elaborating on that idea. Principles is the opposite - the collected wisdom and big ideas of maverick hedge fund investor, Ray Dalio. Each of his principles are distilled from hard-won painful lessons through his career. His systems of radical transparency and idea meritocracy as refined through his 40 years leading Bridgewater are very compelling for any organization that seeks to consistently grow and adapt over the long haul.

This book is a rare inside view into Bridgewater Associates, one of the most innovative financial institutions of the modern era, as well as a peek into Mr. Dalio’s interactions with global policy makers as he sounded the alarm on the 2008 and 2011 economic crises.

Everyone should watch this 30-minute video where Ray Dalio explains how the economic machine works in simple terms. The Bridgewater team was able to identify the long-term debt cycle correction before it happened in 2008 and start influencing policy makers to implement what he calls a beautiful deleveraging.  The alternatives to a beautiful deleveraging in a long term debt cycle correction are quite terrifying.

Are You a Shaper?

Dalio developed this archetypal character description to understand his own traits as he seeks a replacement CEO and the “Ray gap” that has been so hard to fill as he steps back from the day to day administration of his company. If not for his accomplishments, one might accuse Mr Dalio of being grandiose as he includes himself with Steve Jobs, Elon Musk, Jeff Bezos, Bill Gates, and David Kelley in his club of Shapers.  Ray defines a Shaper as a visionary who pursues ventures that change the world at the defiance of others.  Defined as such, most would-be Shapers are pursuing too small of a vision and need to keep pushing and shaping.

While Mr Dalio wouldn’t describe himself as a design thinker, several of his principles are core tenets of design thinking. This makes sense given that he lists David Kelley of IDEO as one of the people he interviews to understand “Shapers”. For example, principle 3.2 is Fail well. Learn from your mistakes and keep pushing for excellence. People who only succeed aren’t pushing themselves hard enough. This is a Design Thinker’s mindset similar to our maxim, “Fail early to succeed sooner.”

The Bridgewater team was able to apply their investment algorithms and decision rules to how they manage team meetings. Each team member, regardless of their seniority, is encouraged to provide feedback on the merits of their ideas through a tool called the Dot Collector. An algorithm is running in the background to weight each person's feedback according to their expertise on a given topic. The TED talk below shows the tool in action. I've been scanning the App Store to see if it is available to the public... not yet.

For a full summary of the Dot Collector, check out this article that details the mechanics of how the feedback is collected and sorted: Article

About midway through the book, Mr. Dalio describes having been asked, "Is Bridgewater’s culture more like a family or a sports team?" I love his answer because I have been wrestling with this question at Trig. Bridgewater is like a family where family members are expected to perform or be cut. Ray says that if he had a family member on staff who wasn’t performing, he would let them go. The culture would be a tough-love family where everyone pushes each other to perform better, genuinely cares for each other, and holds each other accountable to an ever higher standard of excellence. It balances the two sides of a coin with business where you both nurture and build your team members like family, yet have to perform like a sports team. 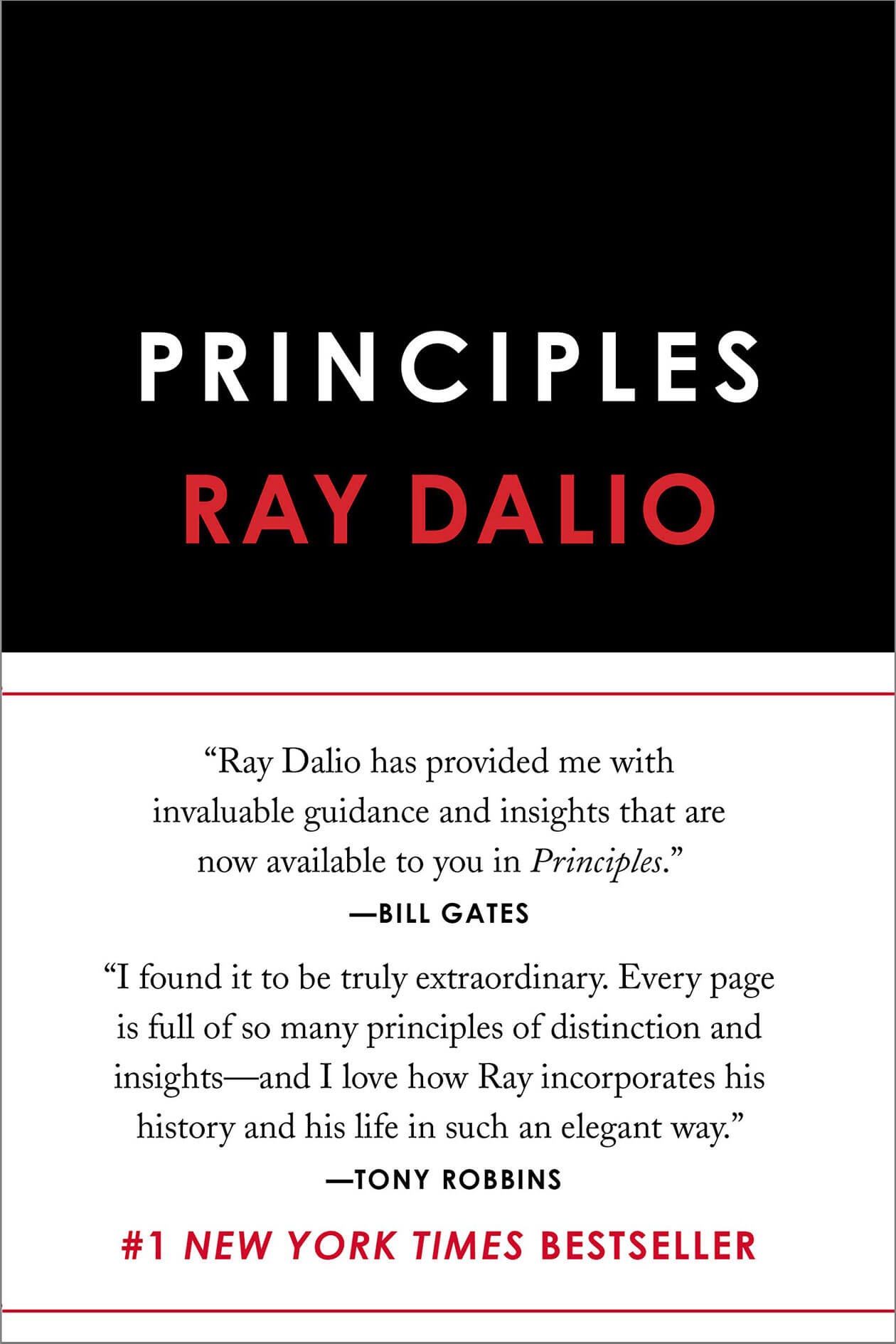