The Ten Faces of Innovation

The Ten Faces of Innovation by Tom Kelley

By invoking the protective power of ‘Let me just play Devil’s Advocate for a minute…’, the speaker is now entirely free to take potshots at the idea with complete immunity. Essentially saying, ‘The Devil made me do it.’"

To combat the Devil's Advocate, Tom Kelly has described 10 alternate personas that could be adopted by innovation teams to protect and nurture fledgling ideas.  We particularly like the Cross-Pollinator, but you can find the full list of personas here

In our own work facilitating ideation sessions, we provide a shortcut to combating the Devil's Advocate, the Nerf Gun. During a period of divergence, anyone who evokes the Devil's Advocate persona, or generally responds to an idea with anything other than "Yes, and." is subject to being hit with a foam dart.  Especially hilarious when its the COO or the Head of Surgery who momentarily forgets to defer judgment. 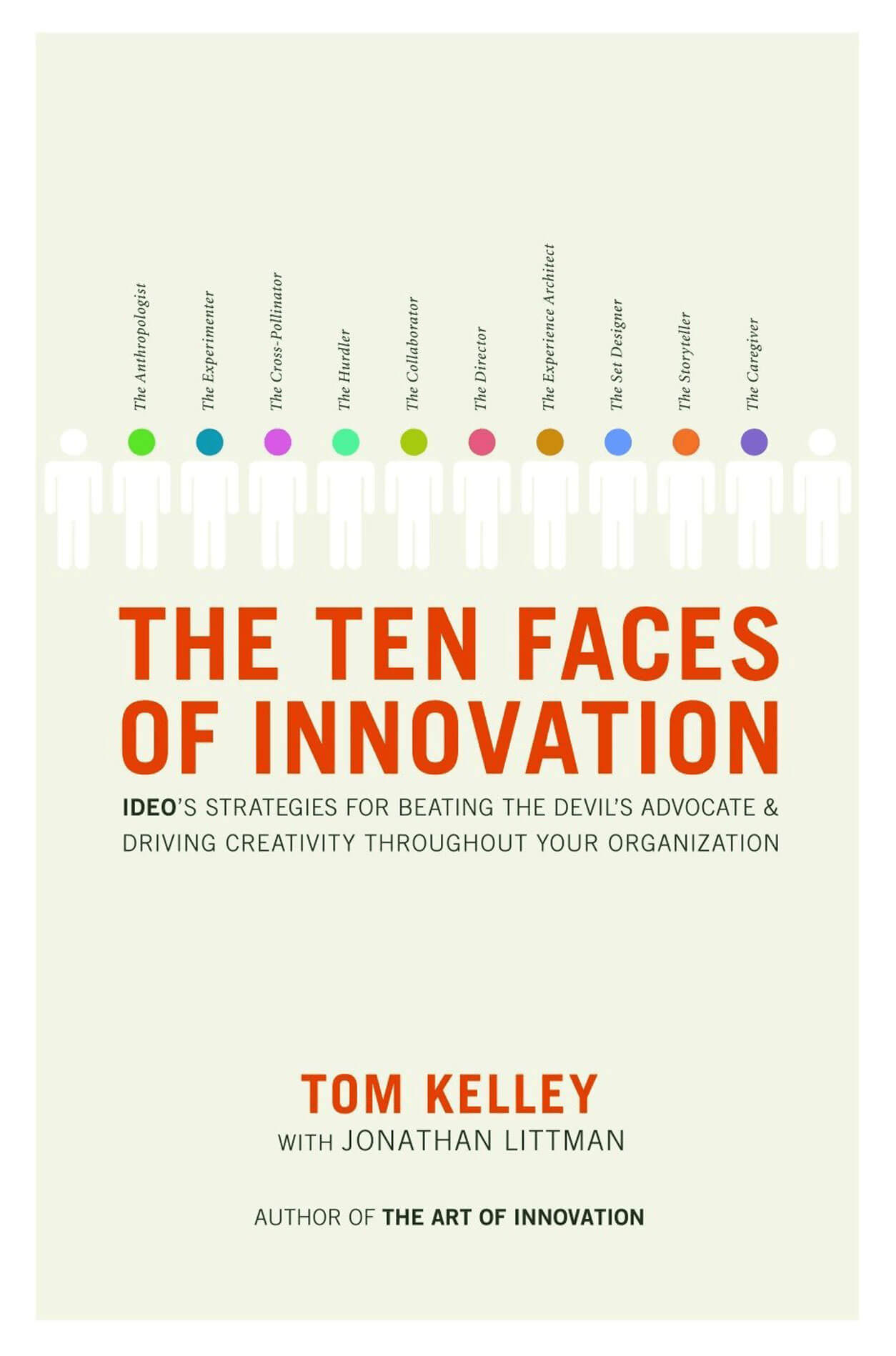