A thorough assemblage of his most significant and well-known designs, A Designer's Art affords the reader a rare look into the methodology behind Rand's design. He also details the theories he held and applied to his work, which can be great food for thought. This new edition of Rand's classic thesis, which has long been unavailable, carefully re-masters the graphic quality of his original work. A Designer’s Art incorporates more than two hundred graphics, twenty-seven essays, and an original afterword that was composed by Steven Heller. This book is without a doubt a piece of mandatory reading for anyone who is even interested in modern design.

Rand is the graphic designer behind major brands like IBM, ABC, UPS, Westinghouse, and Next identities, well before the term “branding” became a commonly accepted practice. He is a prolific illustrator and writer, this “best of" design collection features many key essays written over his career followed by well-crafted examples of art direction to support his thought process. This is NOT a how-to book. It’s a WHAT and WHY book, using his work as examples of HOW the ideas he shared can come to life.

When presenting design concepts to clients, Rand would compile a robust case for his conceptual thinking, culminating in a singular design recommendation. This is unheard of, even today, as clients are presented with multiple options from which to choose. Paul Rand felt it was important to give his clients the BEST design solution. His work reflects a level of skill, tradecraft, sales, strategy, and impresario that was a hallmark of success in his time, leading to an inspiring and timeless collection of work. 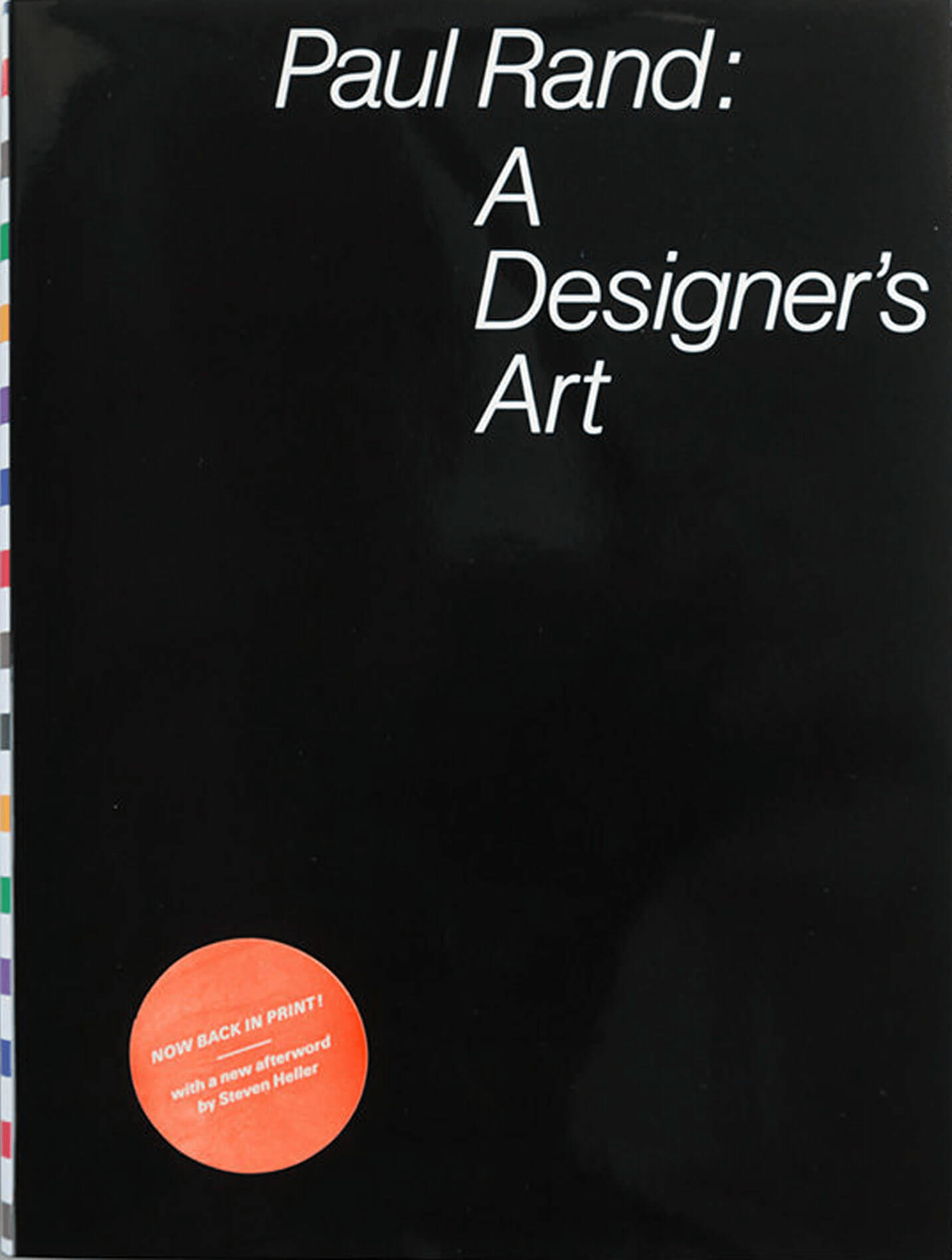