Without Structure, Teams are Less Creative Than Individuals

Thompson displays ways that leaders can pick the correct people for specific creative groups, give examples of how to lead and inspire these teams, in addition to outlining tactics that help during the inevitable conflicts of the idea generation phase during a team exercise. Creative teams are often the most misunderstood and then upstaged by managers and leaders who do not provide the necessary tools required to accomplish their task. Team membership should be fluid as new members promote creativity. Thompson lays out evidence-based theories in an effort to help confused leaders and managers not only lead better, but also become better human beings.

Creative Conspiracy has provided the foundation for much of our work in virtual Creative Performance. Thompson's Brain Writing work provides the evidence-based research that supports the heads up, heads down activities that we run with every virtual ideation session. This book also inspired the article, Better Creative Performance in Virtual Brainstorming, where we bring in Cookie Monster to help illustrate one of Thompson's key observations about nominal groups vs. traditional brainstorming groups.

The Creative Conspiracy body of research has led to many surprising and counterintuitive findings, including:

The behavioral blocks that keep teams from being as creative as the could be are: 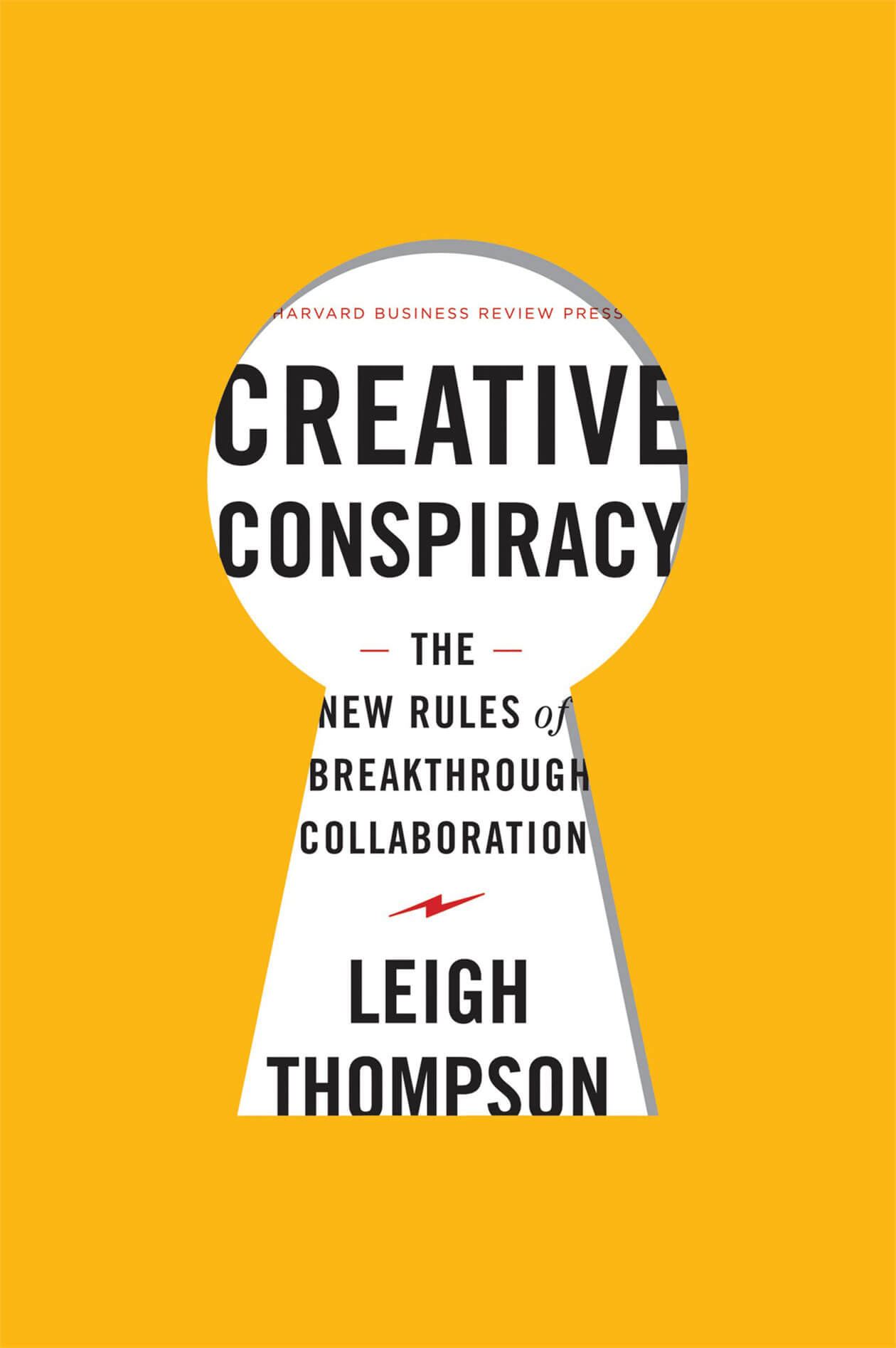