The Power of Habit: Why We Do What We Do in Life and Business

The Power of Habit by Charles Duhigg

Habits in the Making

The Power of Habit by Charles Duhigg explores how our habits shape our decisions, drive our behaviors and cravings, and underlie everything we do from an individual and societal standpoint. He explores our unconscious and conscious processes of habit formation and breaks down the habit cycle with emphasis on how to design powerful habit-changing routines with proper identification of cues and rewards.

This book is a must-read for product designers and marketers serious about creating life-changing habits that people crave.

Let's Break It Down

Duhigg show us different areas of life and business where taking control of habit cycles leads to powerful shifts in mentality.

Charles Duhigg also investigates how sports teams with horrible records can become Super Bowl champions, how Olympic athletes win gold even when things go horribly wrong, and how to ensure, through the mastering of our own habits cycles, we’re all functioning at our best. Definitely check it out! 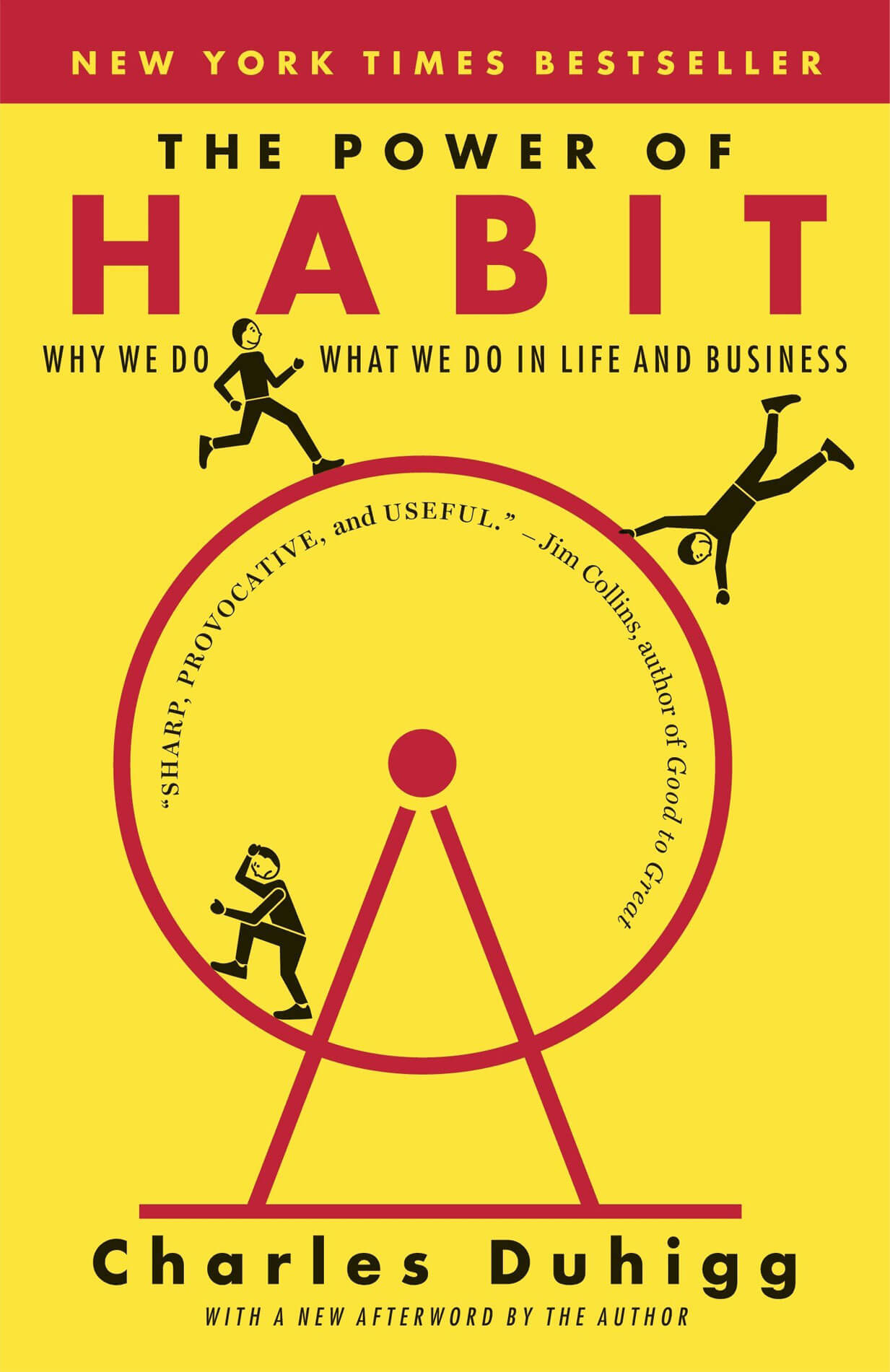