Before we get into anything, let me ask you a question. Who is the most famous runner? (Think on that because we’ll come back to it)

It can be a favorite hobby, profession, or a gateway to relaxation; but it can also be an activity that some people despise, loathe and even actively avoid. For the majority of my life it has been something I have enjoyed, but mostly because it came easy to me.

For as long as I can remember, I defined myself as a runner.

You see, I competed in cross country and track all through middle school, high school and then finally had the pleasure of competing for the NC State cross-country and track teams in college. However, after completing my competitive running years and pursuing an Industrial Design master’s degree at NC State I started to view myself as a designer.

Now, as a designer thinking back, I wonder if I was meant to run. Or more specifically, are humans designed to run? I wonder this because I now find running….hard. Having transitioned from runner to designer, I spend most of my time in my profession and it is impossible to spend 4 hours a day now stretching, training, lifting, running, or recovering.

So, was I designed to run? Or was it easy because I spent so much time doing it?
As is turns out, the answer is most likely yes, to both.

First, let's get back to my initial question, who do you think is the most famous runner? Did you guess Usain Bolt? Maybe not, but I asked around and found that Usain Bolt was chosen 45% of the time, more than double of any other runner. Sprinters overall were chosen 72% of the time.

I personally would chose Pre (that’s Steve Prefontaine for those wondering) but maybe that's because of my bias towards distance running. However, the Usain Bolt choice makes complete sense as of late. I mean come on; his name is BOLT for Pete’s sake!
(Famous Runners are some of the best runners in history that an argument could be made for)

Anyways, this is interesting because even though sprinters seem to dominate the field as the most famous runners in history….history itself shows that humans are actually designed to run distance.

“Most mammals can sprint faster than humans — having four legs gives them the advantage. But when it comes to long distances, humans can outrun almost any animal.”

It is believed that throughout history humans were designed for and adapted to running long distances in order to hunt and survive. Early methods, such as “persistence hunting”, demonstrate how amazing humans are at distance running. Other characteristics that show our inherent running design are:

Maybe you're thinking, “If I am designed to run, why is it so difficult?” or maybe, “Why am I always injured?!” Even though the human body is technically built for running, it's possible that we have adapted from a young age to sit more than we move, or we are simply running the wrong way.  How can we know that we are running the wrong way? Well, let’s take a look at the best group of distance runners on the planet - The Tarahumara Indians of Mexico.

These individuals can run hundreds of miles barefoot or wearing basic thin soled sandals. The theory is that this type of footwear allows a more natural method of running, a method humans were designed for. However, most people do not grow up running barefoot through canyons, so we have become accustomed to wearing shoes.

(I suggest watching watching this Tarahumara Runner video, or reading Christopher McDougall’s book Born to Run about his journey with the Tarahumara.)

Designing shoes with a specific function, such as running, can be challenging because it has been shown that “running on only artificial surfaces and in high-tech shoes can change the biomechanics of running, increasing the risks of injury”. Many who enter into the profession of design do so because they believe in creating products and experiences that help people. It takes great effort to make sure what we design is actually benefiting those we make them for. It's a scary thought as a designer to think that your products might be hurting more than helping.

In recent years, Industrial Design has transformed the running industry by incorporating the principle of barefoot running, to develop shoes that reduce injury. One of the most well know, yet controversial examples would be the Vibram FiveFingers. Meant to fit like a glove on your feet, these shoes provide minimal protection while allowing a “barefoot-like” experience. One theory being that when you don't have tons of high-tech cushion under your heel you will land more mid-to-forefoot which is safer and more natural. Go ahead and try it. Take off your shoes and attempt to heel strike in barefeet...most likely your body won't let you for very long because it’s not natural. However, one issue with super minimal shoes like these is that, since humans nowadays aren't accustomed to barefoot running, it can take a very long time to transition and can even cause greater risk of injury if you're not careful.

While there has been much debate over the benefits of minimal shoes, this is where I feel industrial design has truly entered into the running industry; the merging of traditional and natural elements. More often than not, innovative shoe companies are utilizing zero drop soles to help get humans back to our natural gait. Zero drop simply refers to the elevation change from heel to toe.

Every single human has zero drop when standing barefoot.

There are many different competitors utilizing natural design and innovative technology to deliver what they feel is most beneficial for running. Vibram, originally starting out designing soles, has continually innovated their materials to allow them to design the thin and tough, glove-like FiveFingers shoe. Vivobarefoot also adopted the concept of barefoot running as a part of their mission. These shoes have a slightly more traditional design language while still utilizing no-cushion minimal soles for sensory feedback. Altra, like Vivobarefoot has designed their shoes with a foot shaped toe-box. This means the shoe is more rounded than a normal running shoe, allowing the foot to spread naturally. However, Altra shoes provide more cushioning while still utilizing zero-drop soles for a natural run.

There are many other companies, including Newton, Merrell, Hoka and Topo Athletic, making strides to develop safer or more natural running shoes, each with their own methods and design elements.

It is exciting to see advancements in technology and the effort for shoe designers to co-evolve with the way humans are built today. Even though we were built to run, most people still need to rely on shoes made for running, and luckily product designers are developing different and innovative shoes for those who may have experienced injury with traditional shoes.

So, if you haven't grown up running in bare feet or haven't trained to run a marathon...don't go out and run barefoot through the canyons...or the greenway just yet. 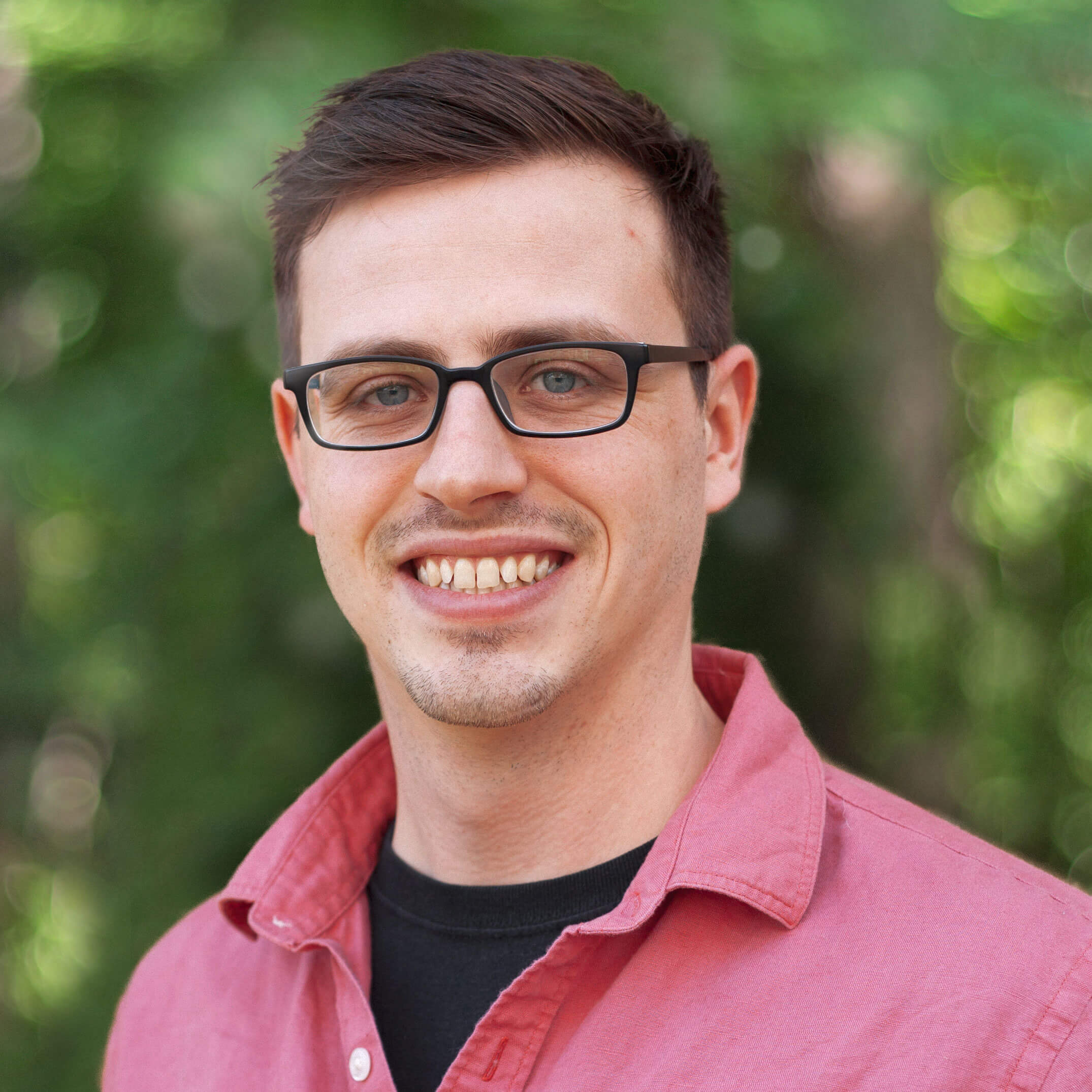 Finding a passion for 3D design and the creativity behind function lead Brian to pursue a Master’s degree in Industrial Design from North Carolina State University. With experience in product development ranging from design concept to manufacturing, as well as product packaging and distribution, he has gained an appreciation for all aspects of the user experience. With a detail oriented and consumer focus, Brian is excited to design innovative products and experiences that benefit others.