Prototyping - Why / What / How

The What, Why, and How of Prototyping a Product

Here’s an all too often scenario: An inventor is working for months, maybe years, to prove a concept on the bench. Let’s say it’s an invention for a new medical procedure. After getting the functional proof of concept working on the bench, they’ll spend another several months getting that prototype into a form presentable to stakeholders. The doctors, nurses, and other caregivers they show the prototype to respond with similar answers such as, “I’ll never use that,” and “it’ll never work.”

Digging a little deeper into the logic behind their responses, we find it’s due to the prototype’s inability to be sterilized, or it’s not suitable for cleaning protocols, or it’s too big and heavy for their use case. But maybe that feedback had nothing to do with why the inventor wanted to meet with and talk to stakeholders to begin with.

What was it they were looking for?

Let’s start with “Why” we’re building a prototype. Do we have a basic science question we are exploring? Is it perhaps an engineering question we want to answer with the prototype? Are we looking to show a product to a potential investor or company decision maker? Are we seeking feedback from a user? Do we want to see how a product feels during everyday use? How it fits into a physical space? Are we curious as to how consumers may react to a brand asset?

These are all very different reasons to build a prototype, and they all require different prototypes. I like to break down prototypes into four categories of why we want to build it: Form, Function, Fit, and Feel.

Form - A “looks-like” prototype to attain feedback with respect to aesthetics.

Function - A “works-like” prototype to attain feedback with respect to user experience and functionality.

Fit - A prototype that demonstrates how multiple components are assembled or how a product fits within an environment.

I like these four categories, but these are not the only ways to define “prototype.” From these definitions alone, it can be seen that prototypes can be broken down into even more refined groupings. Prototyping is an extremely broad term and can include prototyping versions of code for a software implementation, prototyping business models to inform launch strategy, and a myriad of other such examples.

With that in mind, this exploration will stay focused on the scope of product and brand assets. (Which, when done well, are the same thing. Think Coca-Cola bottle.)

“At Trig, we consider a prototype to be any demonstration of a product and/or brand concept prior to a commercial product and/or published marketing asset.”

In addition to the desired feedback (Form, Function, Fit, Feel); there are additional dimensions to consider including:

Resolution (aka Fidelity): Low to High
This is used to determine how refined the prototype is. If a physical model, low resolution may be made from Legos, while high resolution can be manufactured using 3D printing technology.

Cost: Low to High
From a few cents on the dollar to thousands of dollars.

Speed: Real time to Weeks
Exactly what it sounds like.

Sketches & Diagrams
These can be from rough to refined, done in real time, or crafted over time, and used for capturing concepts and communicating concept direction.

Renders (aka Renderings)
Some renders can be built using Computer Aided Design software, such as SolidWorks, and may focus on surface features for fit and manufacturing. Others may be photorealistic renders with a focus on marketing quality images often shown in context.

Wireframes
These prototype a digital experience and are typically static images that demonstrate website, app, or other embedded software user interfaces.

Storyboards
This is a type of drawn prototype which illustrates not just an item, but interactions with the item. Storyboarding gives designers an opportunity to showcase scenarios in which their invention will be used and what the user experience will be like.

Much like storyboarding, role playing focuses on scenes to put an item into real world context. Rather than a sketch, you act the scene out in real life, often with partners to assist, take notes, or play different roles.

Create a version of the design using materials that are easy to obtain and easy to rework. Build a model and test various usability factors. Physical prototypes can be created out of more things than you may realize. Get creative.

We often think of prototypes as 3D models. Depending on your “Why” - these could range from tools like Lego's, Play-Doh, and pipe cleaners to foam models to rapid manufacturing techniques such as laser cutting and additive/layered manufacturing (aka 3D printing) including SLA, SLS, FDM, etc. The bottom line: there are a myriad of low-tech and high-tech methods to choose from.

The 2D forms of prototyping can be as simple as Pen and Paper and can include more complex tools such as CAD and particular programs including SolidWorks, Keyshot, Photoshop, and Illustrator to name a few.

What is the context of your current situation? Maybe you are an inventor with a concept and your goal is to raise some seed funding.  Maybe you are a product development engineer at a medical device company and your goal is to gain formative feedback to meet your human factors engineering regulatory requirements.  Whatever the situation, consider that your goal may be harder to achieve with one very complex prototype, as opposed to thinking rapid, iterative, affordable prototypes (multiple different prototypes) that are context specific.

It’s like using triangulation as a method to determine position of a target.  Rather than using one complex system, from one point of view, the use of three lower technology devices, from 3 or more positions will provide more meaningful results. 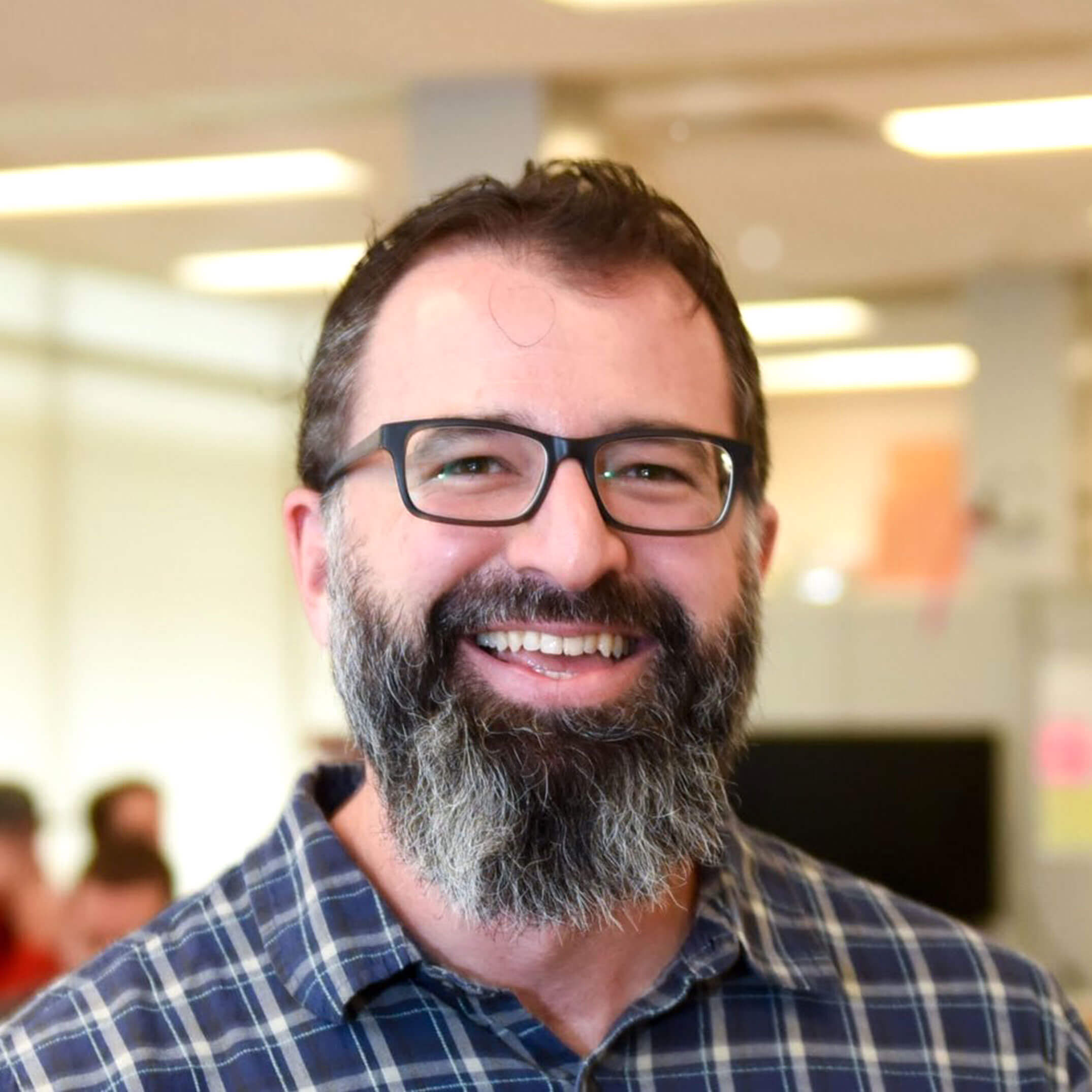 How to Perform a Competitive Brand Analysis

How do you design a survey to support product development?

How Do You Improve Creative Performance?

How do I align product teams around a shared vision?

How Many People Will Adopt Your Product?