Influence: The Psychology of Persuasion

Influence explains the psychology behind why people say "yes" and showcases how you can apply these revelations. Dr. Robert Cialdini is a seminal expert in the increasingly important area surrounding the creation of influence and persuasion. His thirty-five years of demanding, evidence-based research coupled with a three-year program that studied what causes people to be motivated enough to change their behavior and this has resulted in Influence becoming a critically acclaimed book.

You'll be taught six universal principles including how to use them to become a skilled persuader and how to defend yourself against good influencers with bad intentions. Influence will move your business toward profound change and act as a driving force in your success. 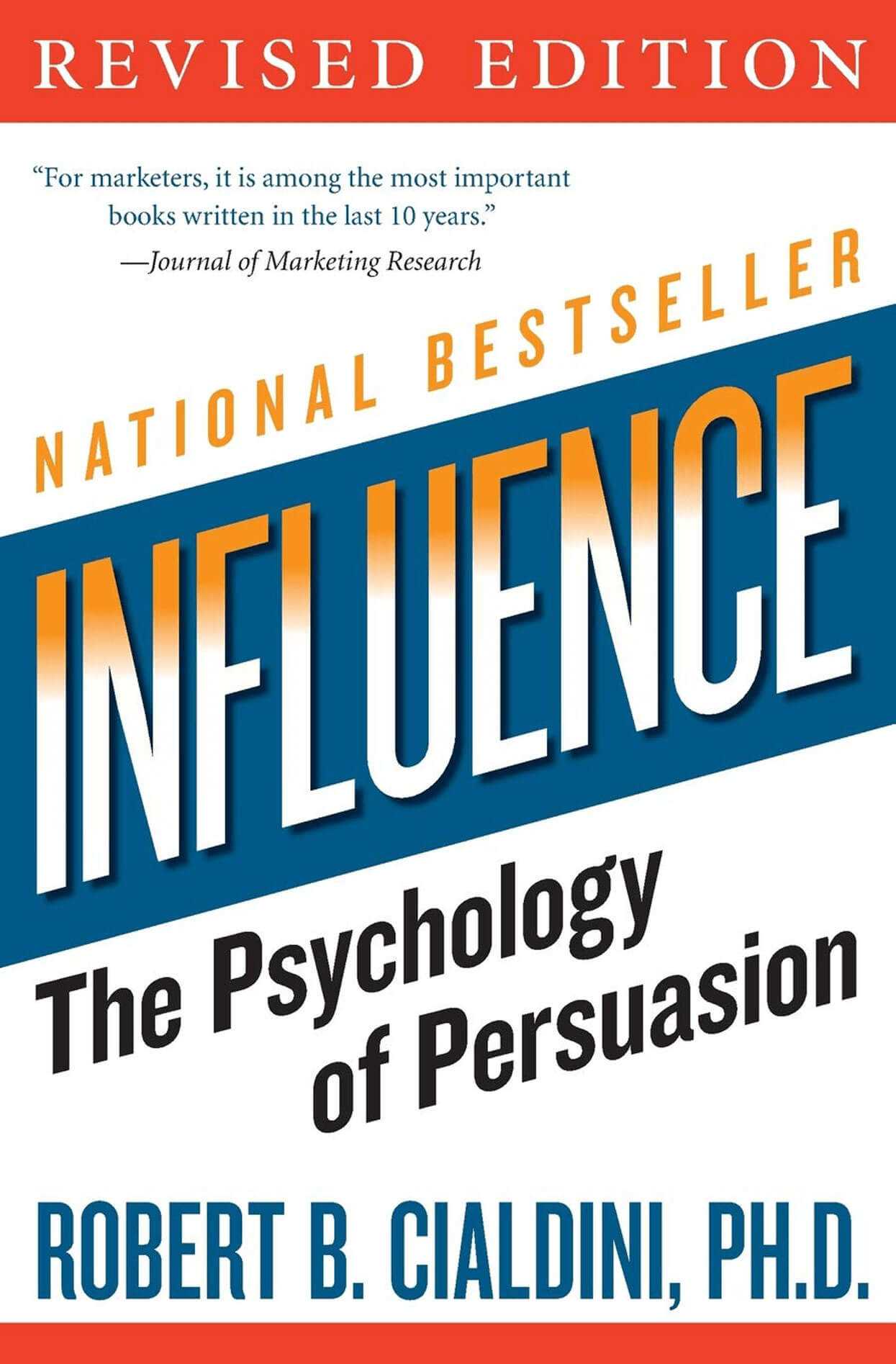